Thoughts You Can’t Control — How Much Power Do They Have to Create Your Reality?

If you read enough spiritual / new age literature, you will likely know the common teaching that thoughts create your reality. That we live in a cause-and-affect Universe and each thought has the creative power to bring you an experience, sometimes one that may not manifest for a good while, maybe not until your next incarnation. And that we are, therefore, responsible for all our thoughts — each one of them! I’ve sat with this in my meditation quite a bit, troubled by it, questioning its veracity, praying for clarity, wondering about all the people who are ridden with uncontrollable, often trauma-based thinking. Something didn’t feel quite right. Could it really be that black and white? Was there some nuance missing? There had to be. […]

From Being a Helper to Being of Service 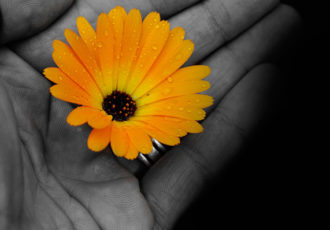 One who is of service knows something the helper does not. Well-intentioned, the helper climbs down into the well of suffering to join someone in their darkness. They try to help, and so often do, but in their helping get lost in and with the suffering other, mixing and mingling with their pain. And this is because, without knowing it, helpers often seek to help themselves, to heal their unresolved pain, through the suffering other. The greater the pain, the greater the impulse can be to “help”. I will lead you out of the well I myself am lost in. And so we join together in this old dance, not realizing that on some level I am asking you to help me as I am […] 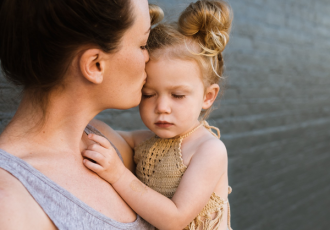 The first memory my counselling client, Sandra, had of feeling fear was when she was 5 years old. She acutely remembers her father suddenly snapping at her in the kitchen. It was just him and her, alone, his big, overwhelming presence, those fiercely intense eyes. In recalling the incident, fear rises into her throat, constricting it, which was most likely what she experienced in the kitchen 32 years ago. The first memory my client, Adam, had of been anxious was when his mother became depressed due to the sudden loss of her beloved father. She quickly spiralled downward. Adam became scared and confused. He was losing his mother. As Adam shares this painful memory he notices his chest tightening and his breath becoming shallow. His […] 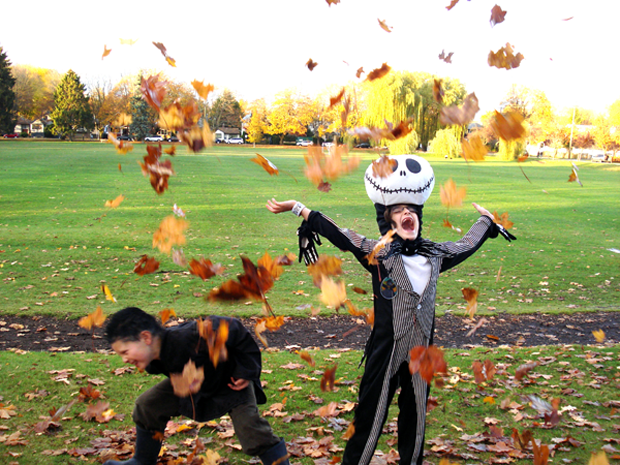 For adults disconnected from their power, a child’s unbounded, spirited nature can easily be “too much” – too much enthusiasm; too much spontaneity; too much imagination; too much anger; too much sadness. The greater the repression in the adult carried forward from childhood environmental failures, the more overwhelming an exuberant child can be. It takes a lot of playfulness in the heart of an adult to receive and encourage beaming amounts of playfulness in a child. It takes a soaring imagination in an adult to welcome a child’s imagination wishing to travel the galaxy. It takes much depth in feeling for an adult to safely empathize with the large emotions of a child. Indeed, what an adult struggles to make room for within s/he may […]

When You Re-Parent Yourself, You Re-Pattern Yourself ~ Holding Yourself in Times of Distress 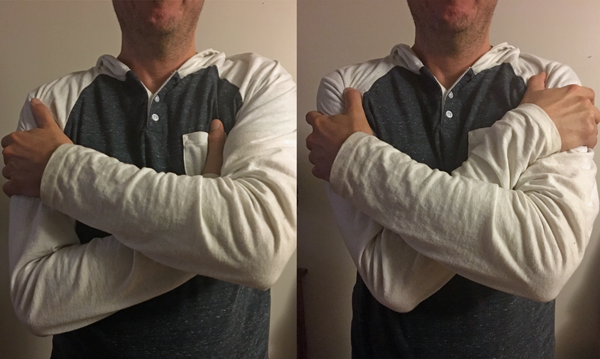 Everyone gets anxious, some more than others. While many associate bouts of distress with “mental illness”, for me, it’s simpler to see these experiences as the wounded child within acting out. We all have a wounded child inside. She gets triggered. He worries and frets. She catastrophizes and gets sucked into obsession. Past pains are projected onto present moment situations, again and again. We get afraid. We aren’t broken, as I like to remind my counselling clients. Rather, we’re just re-living unresolved trauma and attachment pains from childhood. (Anxiety/distress also comes from shock trauma or pain incurred in relationships later in life, but I will simplify this article to developmental trauma.) Something is needed in those moments of distress. Certainly, it doesn’t help to judge […]

In Judgment We Find Safety. It’s Where We Get to Keep Hiding. 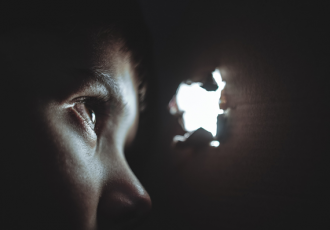 “When you judge another, you do not define them, you define yourself.” ~ Wayne Dyer In judgement we find safety. If I can condemn that person in some way, I get to continue hiding. By making someone wrong, I get to keep protecting myself in “right”. In condemning life as “unfair”, I don’t have to ever start living. By judging someone’s artistic expression, I get to continue keeping my inner artist in check. By judging someone’s sorrow, I don’t ever have to feel my own. In judging, I get to keep scapegoating others for the anger and shame held in my self-judgment. Those around me become my screen, my vision of myself. I don’t see them as they are; I see them as I am. […]

8 Ways to Tame Your Saboteur ~ Empowering You and Your Dreams 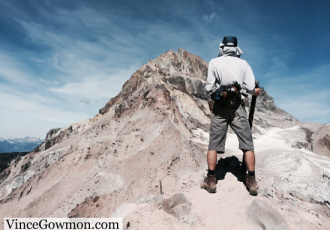 “A Native American elder once described his own inner struggles in this manner: ‘Inside of me there are two dogs. One of the dogs is mean and evil. The other dog is good. The mean dog fights the good dog all the time.’ When asked which dog wins, he reflected for a moment and replied, the one I feed the most.’” ~ George Bernard Shaw We all have a Saboteur lurking in the dark corners of our psyche. It is there, ever-present, regularly offering opinions on how we should be and what we should do. It conjures up compelling images that shrivel our fortitude and distract us from what really matters, what we really want. Indeed, the Saboteur has a mandate—to keep us playing small, […] 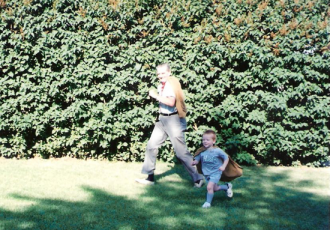 “Our deepest fear is not that we are inadequate. Our deepest fear is that we are powerful beyond measure. It is our light, not our darkness that most frightens us. We ask ourselves, Who am I to be brilliant, gorgeous, talented, fabulous? Actually, who are you not to be? You are a child of God. Your playing small does not serve the world. There is nothing enlightened about shrinking so that other people won’t feel insecure around you. We are all meant to shine, as children do. We were born to make manifest the glory of God that is within us. It’s not just in some of us; it’s in everyone. And as we let our own light shine, we unconsciously give other people permission […] 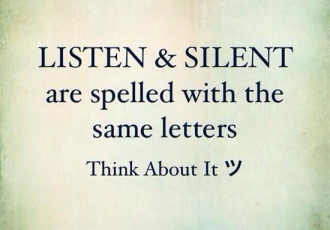 When I teach listening skills, my participants struggle with simply being still and present when someone else is sharing something personal with them. It is not enough, in their mind, just to be with them. They must at least nod, or verbally acknowledge the other person in some way, and make them feel that they are being attended to. We must do in conversation, not just be in conversation! This need stems from a deep and old belief that who we are being is not enough. Our presence, and the gift of our spirit, is simply not enough! When we realize how powerful we are, we don’t doubt the gift of our presence. By resting more fully into our deeper Self, we can rest more fully in the conversation. Spaciousness is created […]

Vince Gowmon is a spiritual teacher, healer, author, poet and musician. He is known internationally for his writing and online healing and activation ceremonies in which he works with Ascended Masters, Spirit Animals, Crystals, Stars and more. To stay in touch, please subscribe to his free e-newsletter. You can also follow him on Facebook, Instagram, Twitter and his Youtube channel.