The Developmental Impulse to Reach: Healing Trauma through Completing this Long-Held Survival Response 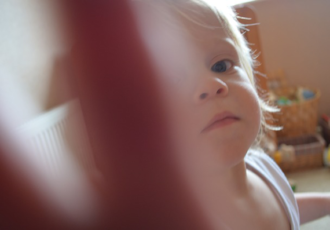 Trauma is often defined as an incomplete survival response – fight or flight that could not happen. The body had the impulse to protect or run away, but was overpowered. It could not do what it instinctively knew it had to do to survive. The vital energy driving the biological fight / flight impulse was truncated, impeding the survival response and causing trauma. There is another survival response discussed not nearly as often – reaching. Desiring or needing connection, a child instinctively reaches for her primary attachment figure. Biologically, we are wired to connect. And so we are naturally wired to reach for that connection, particularly in pre-verbal stages of development. We long to have our hand received with gentleness and love. Yet, when that […]